We have THREE singles coming out. 3! Three brand new songs written in September - with Heavenly actually written and played live when we had a spare few hours after recording High Times - most of the words being written stuck in a traffic jam going over Henley Bridge.

And the second album releases on the same day as Heavenly.

We are really pleased with the new songs - all very different! High Times goes first with a big piano line written by our bass player David who it turns out is a dark horse in the song-writing stakes! Heart-felt singing and BIG harmonies - it's a bit different!

Shiver's intro tips its hat to Brian Setzer and Johnny Marr and has one of the biggest choruses we've ever written, while Heavenly is more our trademark fuzzed up, fast-paced indie anthem.

Have a listen to these previews. 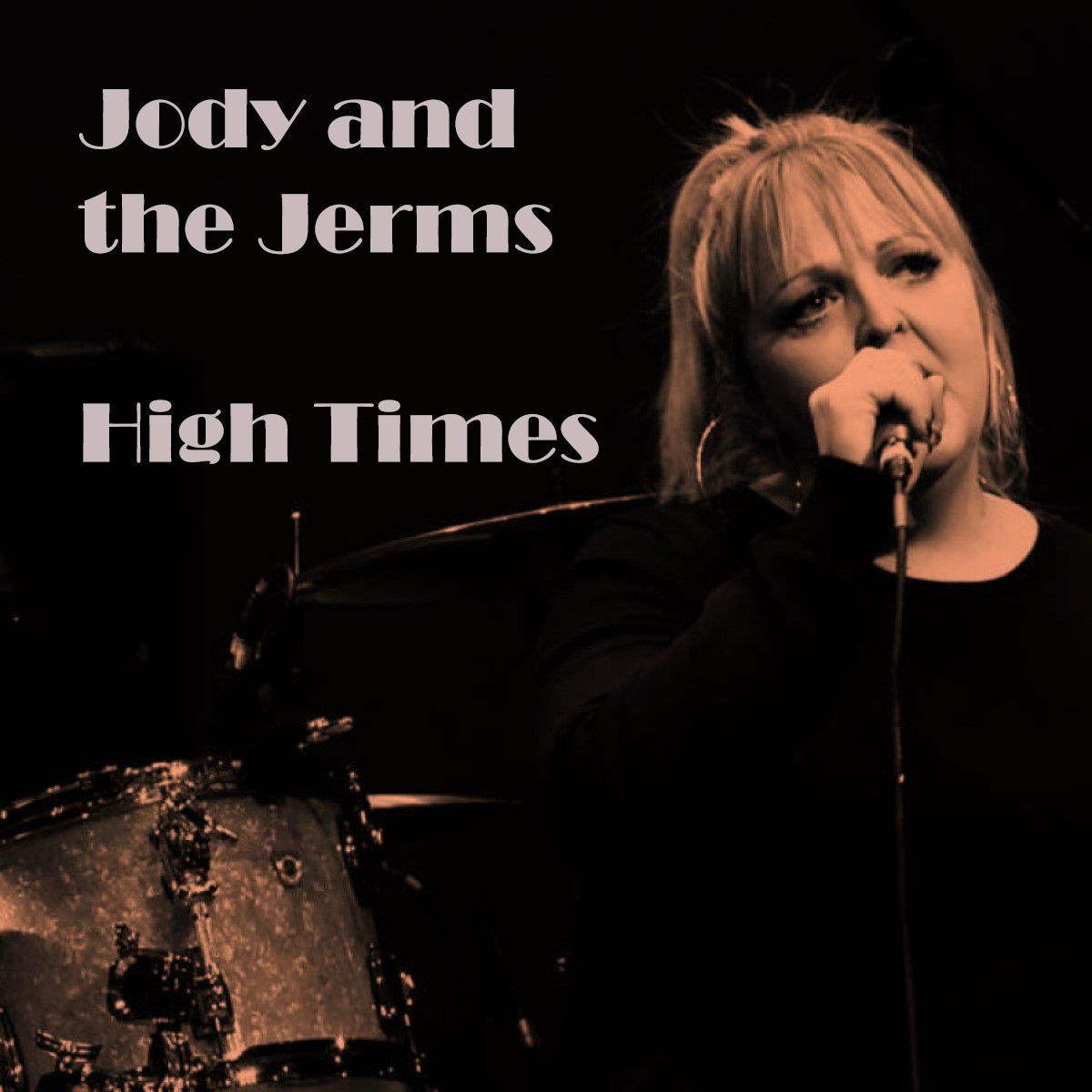