New single and debut album on the way

Jody and the Jerms have been busy writing, playing and singing over the past few months (not all together obviously) as well as some very recent recording.

As such we are delighted to say we have a new single called Deeper, backed with I Knew A Boy, out on July 3. And an album is also recorded and will be released on September 4. You can pre-order it now on Vinyl and CD. Working titles were George and Mildred and 48 but we went with Deeper. Some of the new songs were played across Spanish radio yesterday. We were due to tour there this Summer, so great our music can still be heard.

We also have grown in size and added Robert Anwood on keyboards, who once wrote a book about if bears can run downhill, and built a website identifying awful or great key changes in mainly 80s rock bands. Dave Meaden joins on bass. And we're delighted Peter James Millson also contributed guitar and harmonies on some of the tracks, and hopefully will be joining us on the road when that restarts again.

Listen to Deeper/I Knew A Boy

Pre order the album on Vinyl or CD

Here is a preview of the album artwork by our friend and artist Paul Schofield. 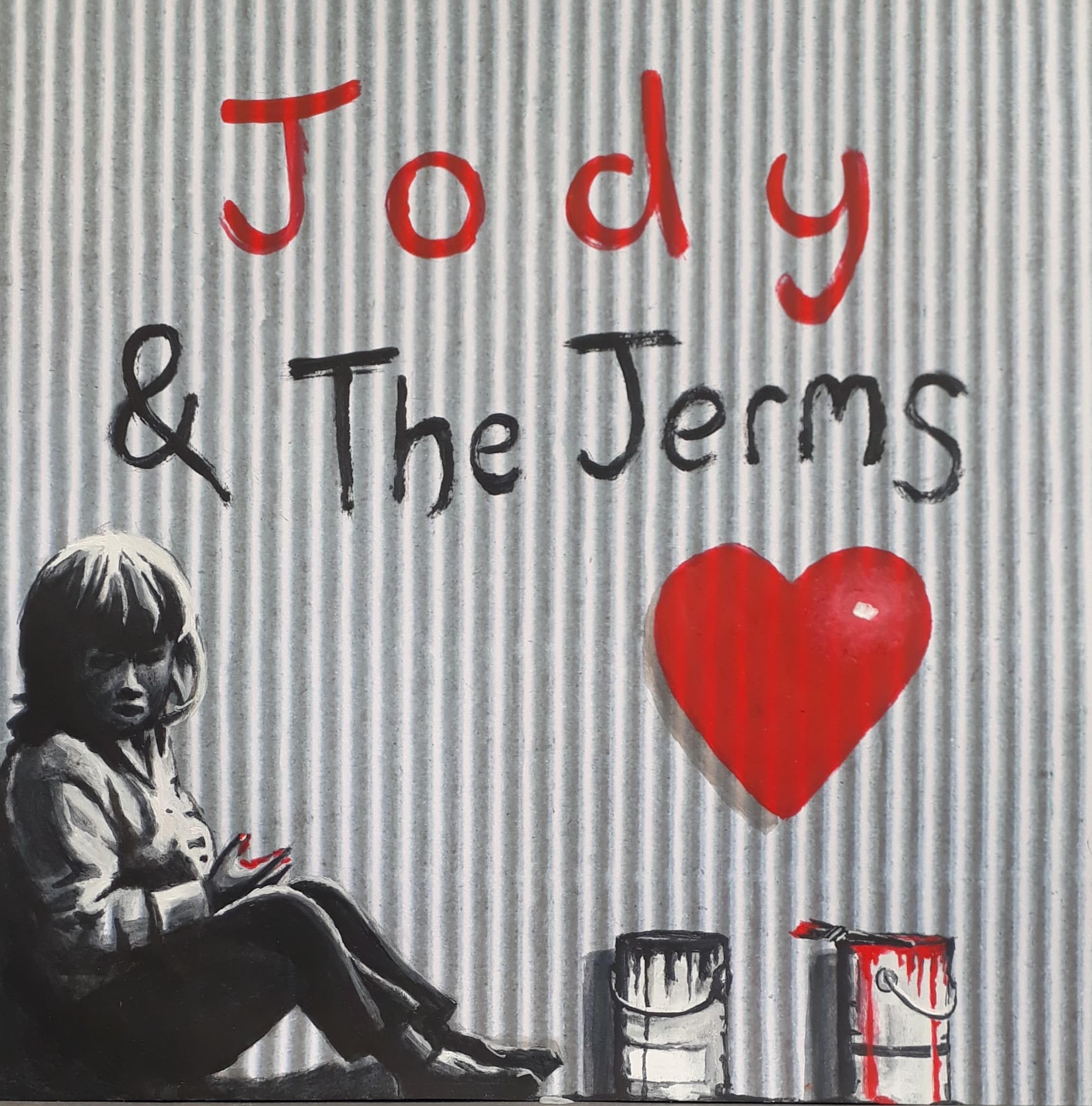 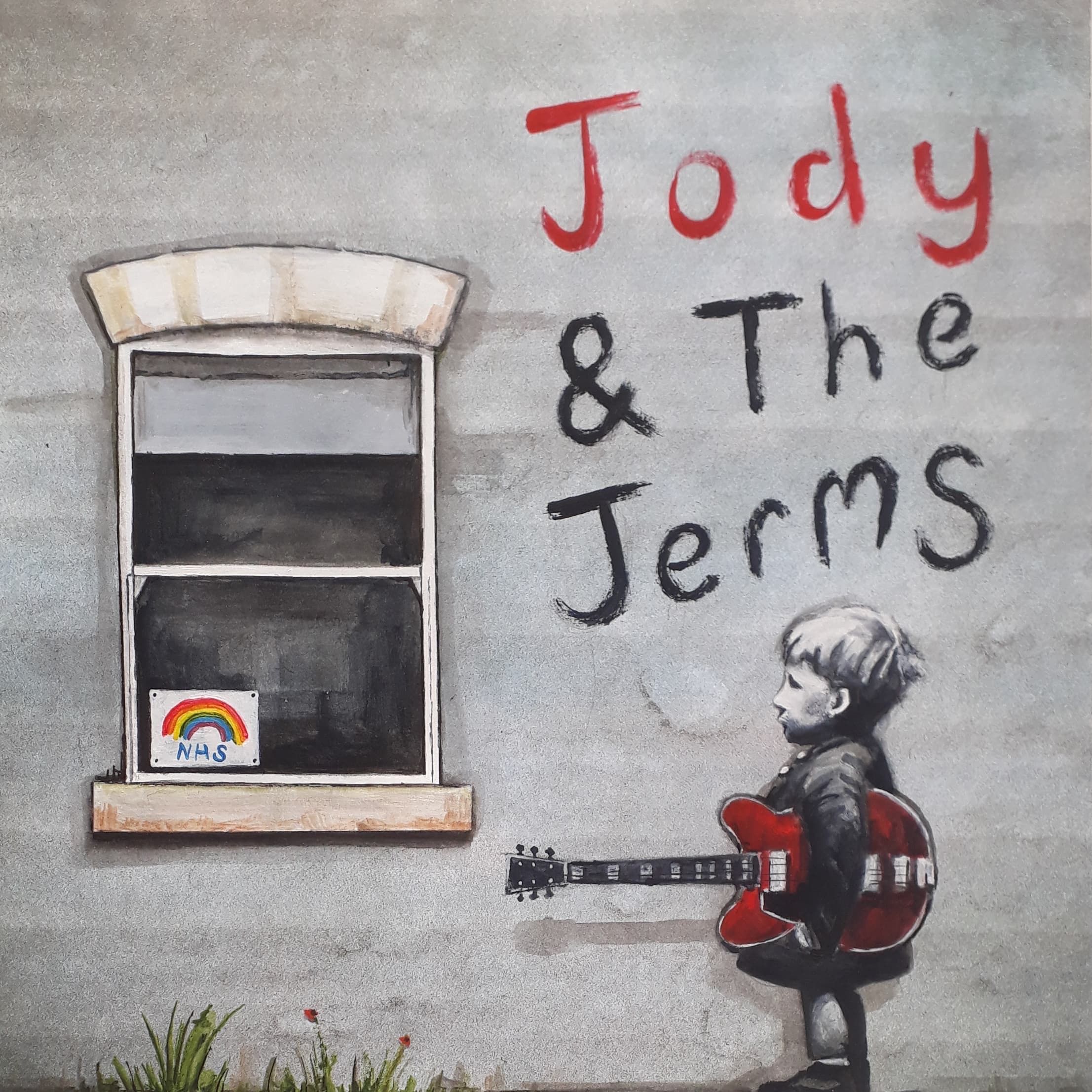