Lots going on as ever! The new album Flicker is out March 4. Pre-order it now and get a copy of Spinning on Vinyl 7 for free!

Heavenly is the lead single from it which has had some ace radio and press support. Thanks everyone who has got behind it. There will be another single out in the next few weeks called Forever Running, which was featured on BBC Introducing along with an interview with Niall and Jody. Have a listen.

Live dates are starting to firm up as well. We play our first ever Wales date on April 16 at Wales Goes Pop! and we head up to Liverpool around May 20 for a couple of shows at the Cavern.

Then in June we have a week touring the UK and will be calling into London, Sheffield, Hull, Oxford, BeaconFest, and a south coast show as well. More details on all our live dates can be found here. 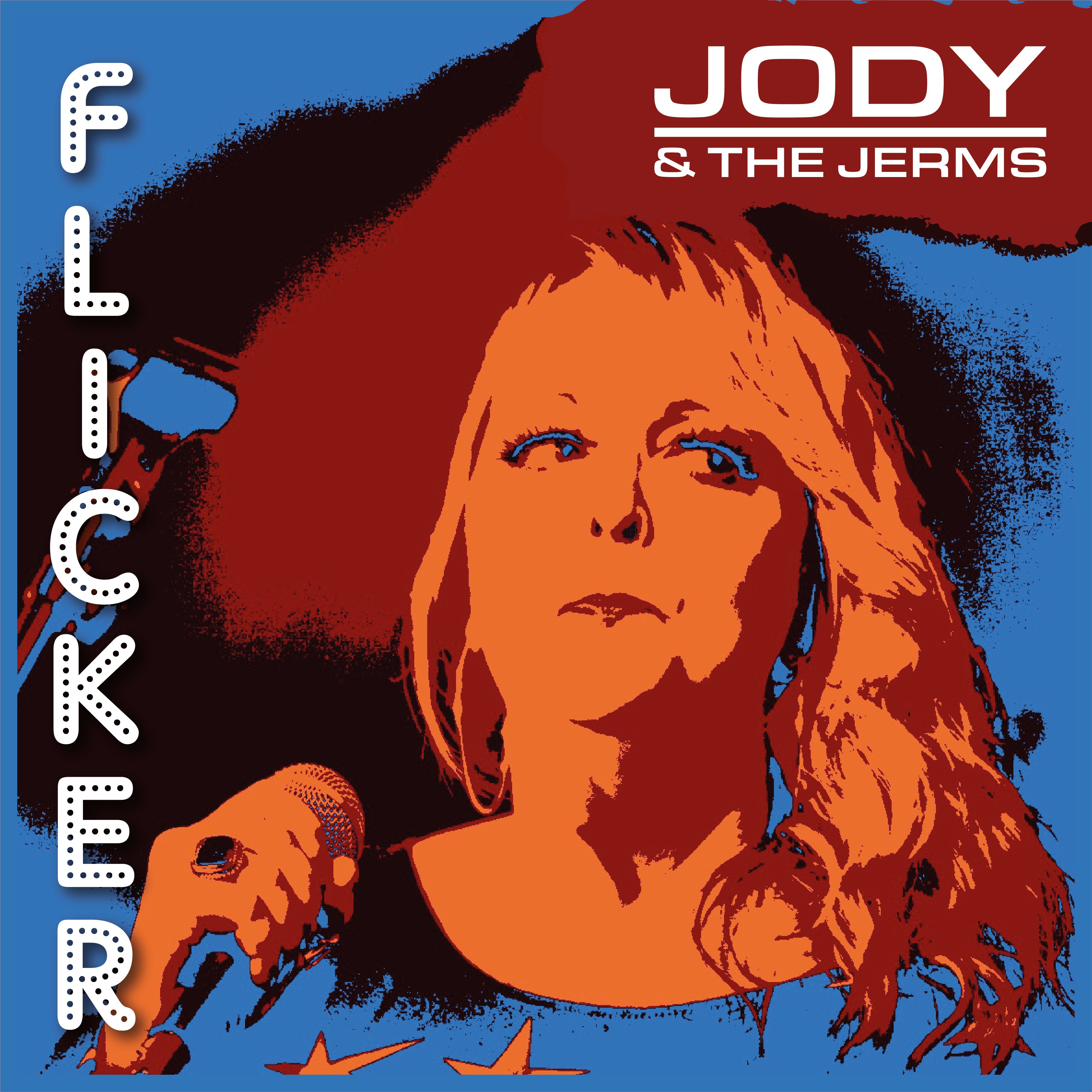