Get Me Out - in two weeks

Our next song called Get Me Out lands on all digital platforms in two weeks (Feb 15). Despite the title it's fast and upbeat and is a song with hope, lots of piano harmonies and Hammond organ. Oh and some slide guitar Niall remember he could play after a decade or two sans slide.

It's already had some nice press and radio with hopefully more to come before it releases. We recorded it at Woodworm Studios in Oxfordshire just before the third UK lockdown in early December. Have an early listen on the music player on this site. We'll be putting out a video in the week ahead too. Stay safe x 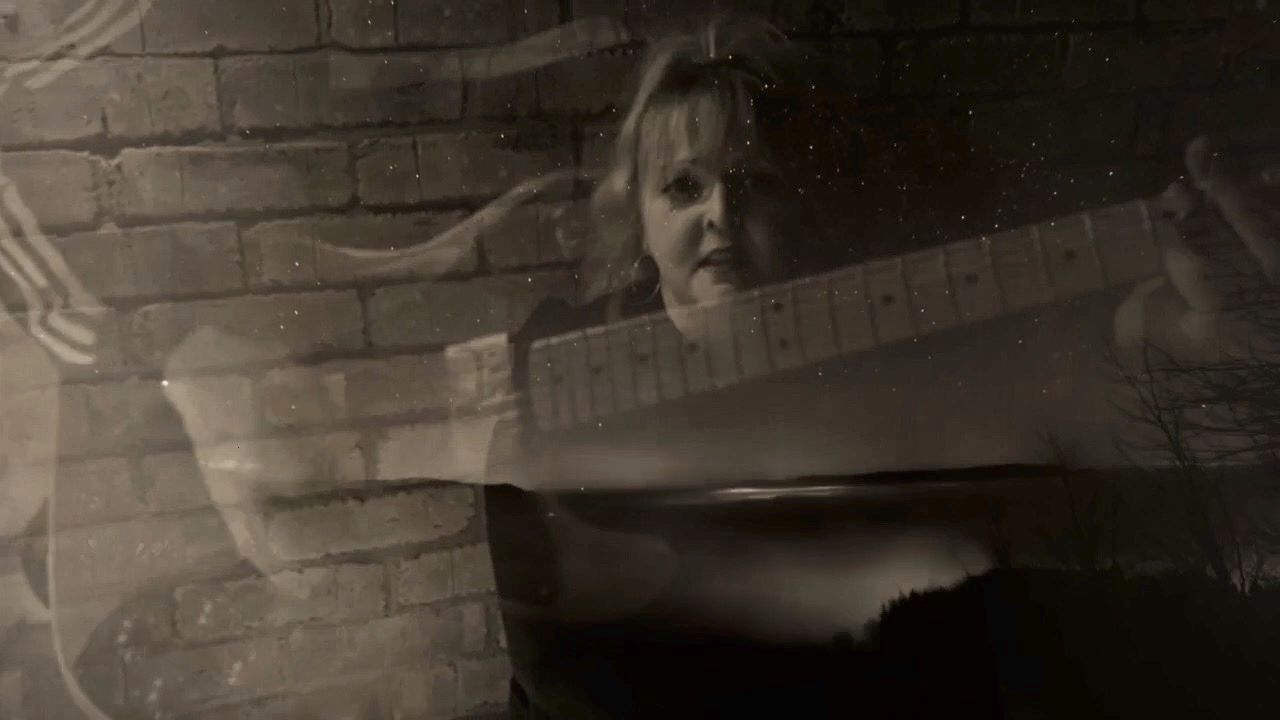